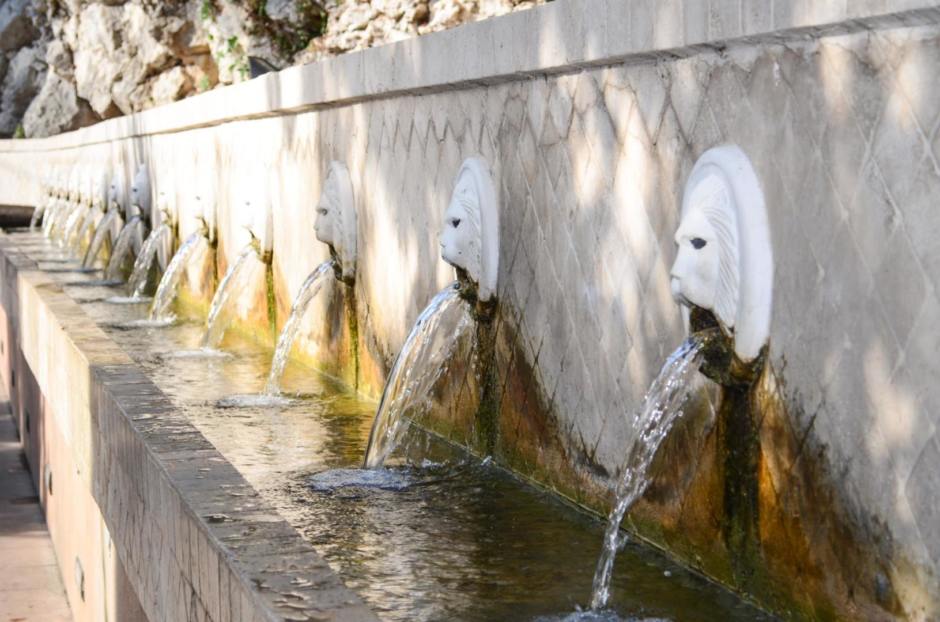 Spili is undeniably one of Rethymnon’s prettiest villages thanks to its tall plane trees, fountains, springs and charming churches. Set at an altitude of 430 meters, this quaint destination opens up to spectacular sea views. Here’s more about one of the loveliest villages of Rethymnon. Spili, which means cave, derived its name from several caves which were found in the area. The most prominent cave is named Peristere and it is situated on the northwestern part of the village. Legend has it that inside this cave a miraculous image of the Virgin Mary appeared – painted on a rock. However, there are no traces of this painting today. Spili held an important role during the start of the Greek Revolution in 1821. It is here that the battle commenced against the Turks who were defeated by the Spilian rebels. The inhabitants actively participated in numerous wars of the Greek nation and during the German Occupation the number of villagers participating in the resistance was at its maximum. Today there are about 800 permanent residents. They are mostly farmers, ranchers and merchants. During the summer the village gets busier as it has become a popular destination among Greeks and tourist alike. Located approximately 30 kilometers south of the city of Rethymnon at the foothill of Mt. Vorizis, Spili is an important node of southern Crete’s transportation network. Here you can find a number of the services such as post office, bank, telecommunication shop, police stations and medical center. The end of the village extends into the majestic Kourtaliotiko Gorge which exits at the famous palm grove of Preveli Beach.

What to See and Do in Spili The central square of Spili is the village’s main highlight, lined with local tavernas and coffee shops shaded by the leaves of two impressive plane trees. The village is rich in vegetation thanks to a river which passes through the south of the village. It can be accessed through a centuries-old bridge of Kamara also known as Spiliani Bridge from where you can observe the fresh water trout. Surrounding the banks of the river are numerous traditional watermills which have been preserved until today. The main characteristic of Spili is the imposing Venetian Lion Fountain from which water spills from the 25 from the 39 springs that flow through the surrounding landscape. Lovers of folkloric art will enjoy learning about the unique weaving traditions of Spili which is a strong part of the local heritage and culture. Rethymnon is known for a rethymnian, a special stitching technique. Zoniana, Anoghia and Spili are the three villages which are best known for this hand-woven art. Numerous shops are found on the main square of the village selling traditional folklore art. Despite its small size, 21 churches dot the landscape of Spili which shows that that its locals were quite religious. Several churches such as Sts Theodore, St George, Transfiguration and Virgin Mary are adorned with Byzantine frescoes dating back to the 14th century. Here you will also find a metropolitan church of the saints Peter and Paul which was built in 1962. You can also visit the church of St. Rafael which is also the home to the local bishop. You can also explore the region by hiking or biking. Spili’s central location make it an ideal destination for exploring Crete’s various routes. During the end of January, the area is filled with beautiful fauna and flora. The landscape becomes covered with red poppies and yellow flowers and rare orchid species and tulips.

Have you been to Spili before? If not, we recommend that you make your way to explore one of the most picturesque villages of Rethymnon.

#Amazing villas in Crete#Crete#Greece#Spili#Villages of Rethymnon

Herbs of Crete: For Health and Flavor

Olive Harvest in Crete: Pick Olives at the Amazing Villas