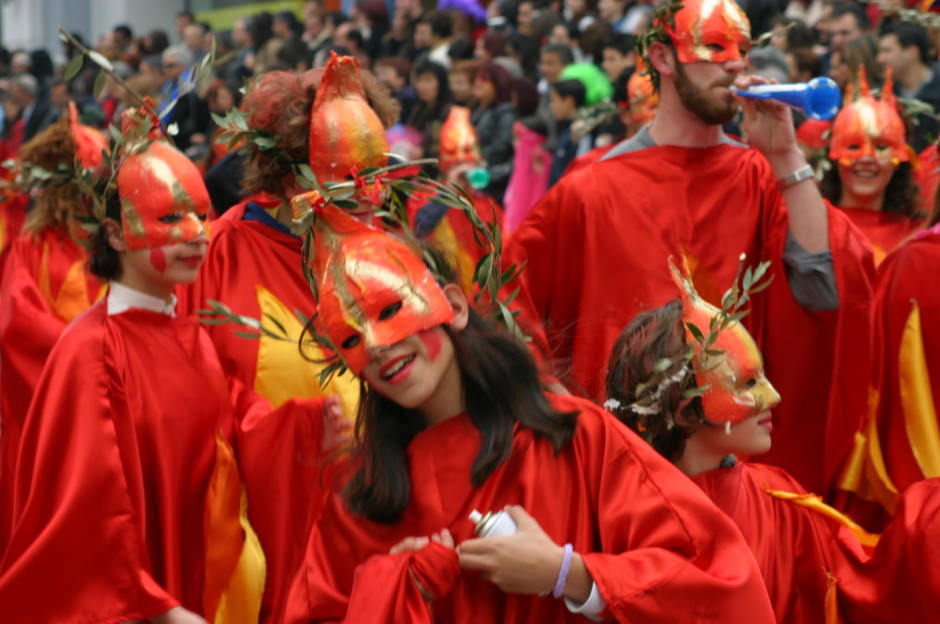 The Carnival of Rethymno is an institution of culture and creation, through which Rethymno highlights its long history, its rich tradition and the particular identity of its people. The new era of this festivity started in Rethymno in 1993 but it exists since 1914, when the first signs of humor are dated.

So, in 1914 the first Carnival of Rethymno was organized, bringing the original mark of the intentions of the people of Rethymno. Through the years, these intentions turned into actions that exceeded every time the expectations of their inspirers and finally turned to be an amazing event: the Carnival of Rethymno, a live organism, tending to reverse the natural route of life: the “older” it’s getting the better it is becoming!

6 REASONS TO CHOOSE A VILLA HOLIDAY IN CRETE